In the Summer of 2022, McDonald’s launched MyMcDonalds Rewards, one of the biggest rewards schemes in the country. Which means every Fry, every stolen McNugget, and every deliciously thick Milkshake add to up to points that can be redeemed for more of your favourites. We launched the programme with an integrated campaign celebrating all of those iconic McDonald’s moments that just got even more rewarding. 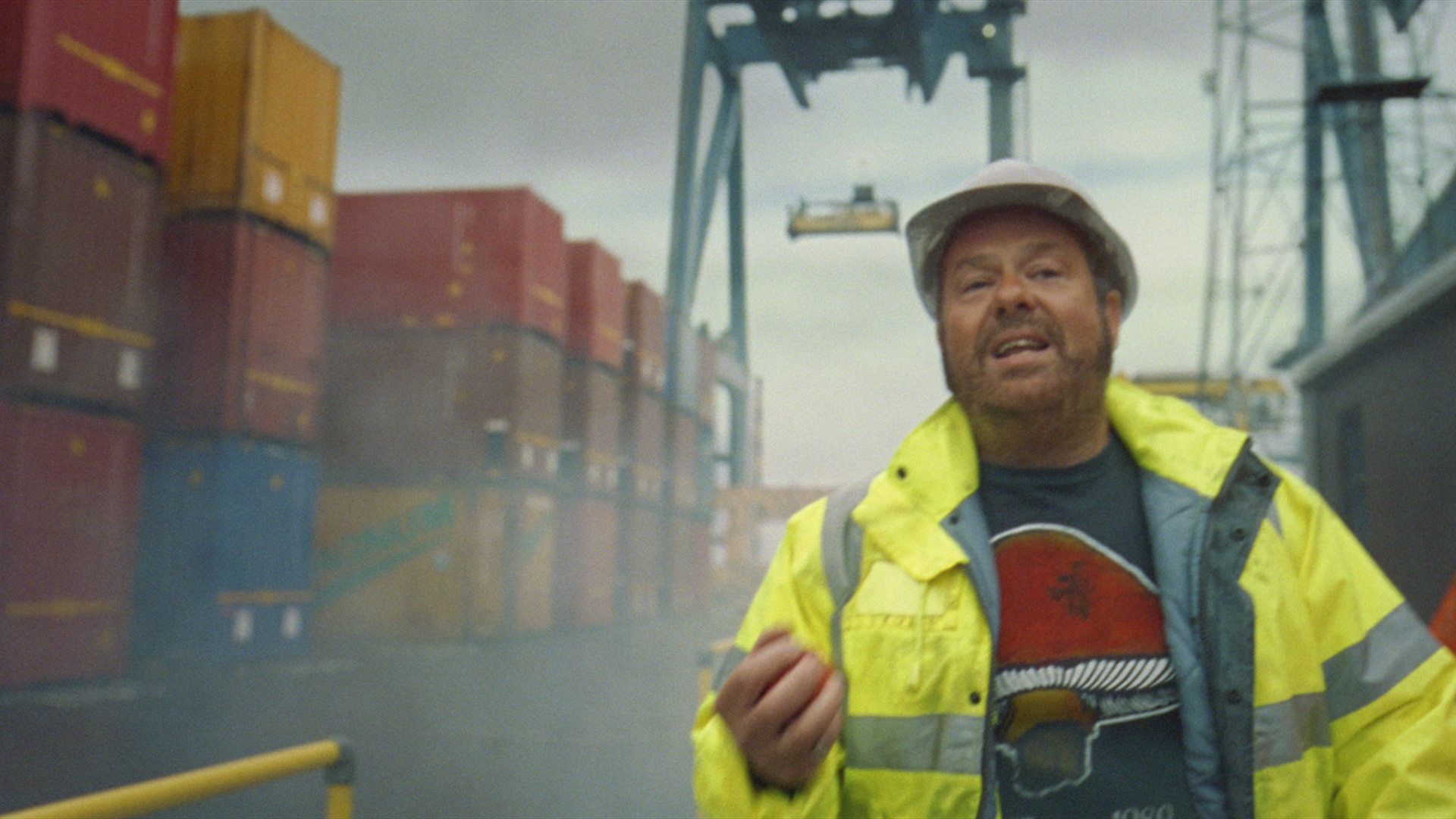 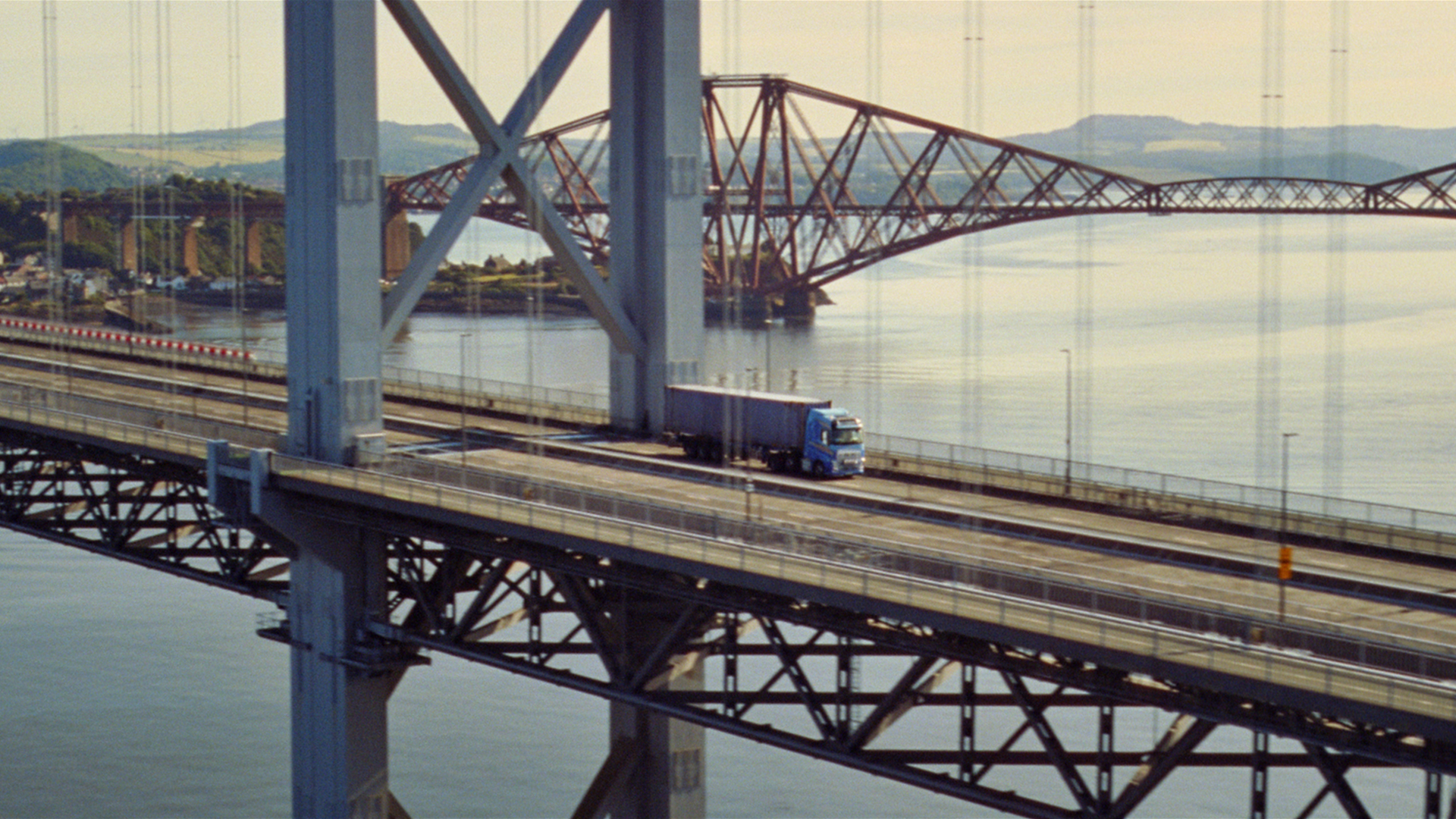 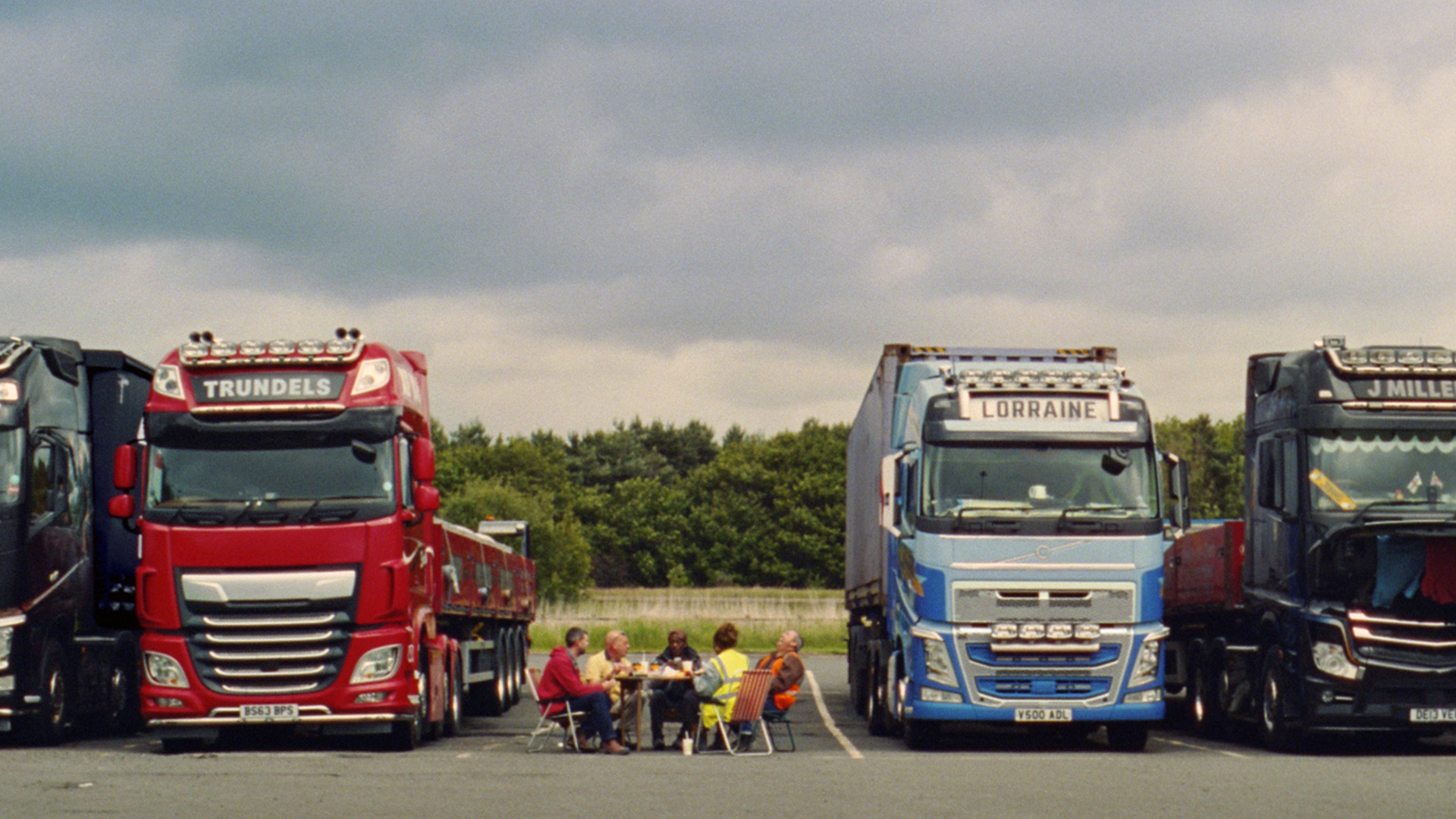 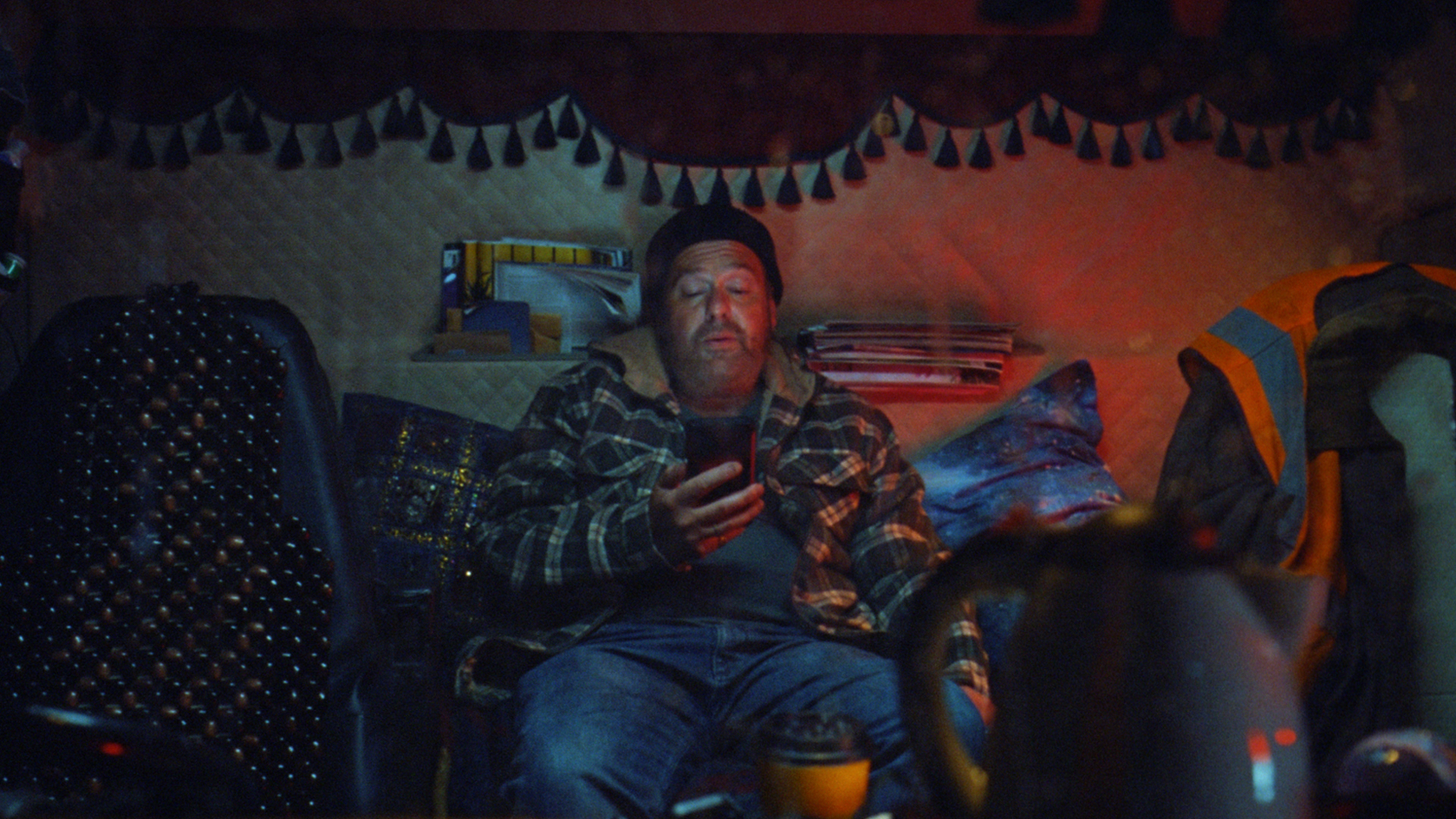 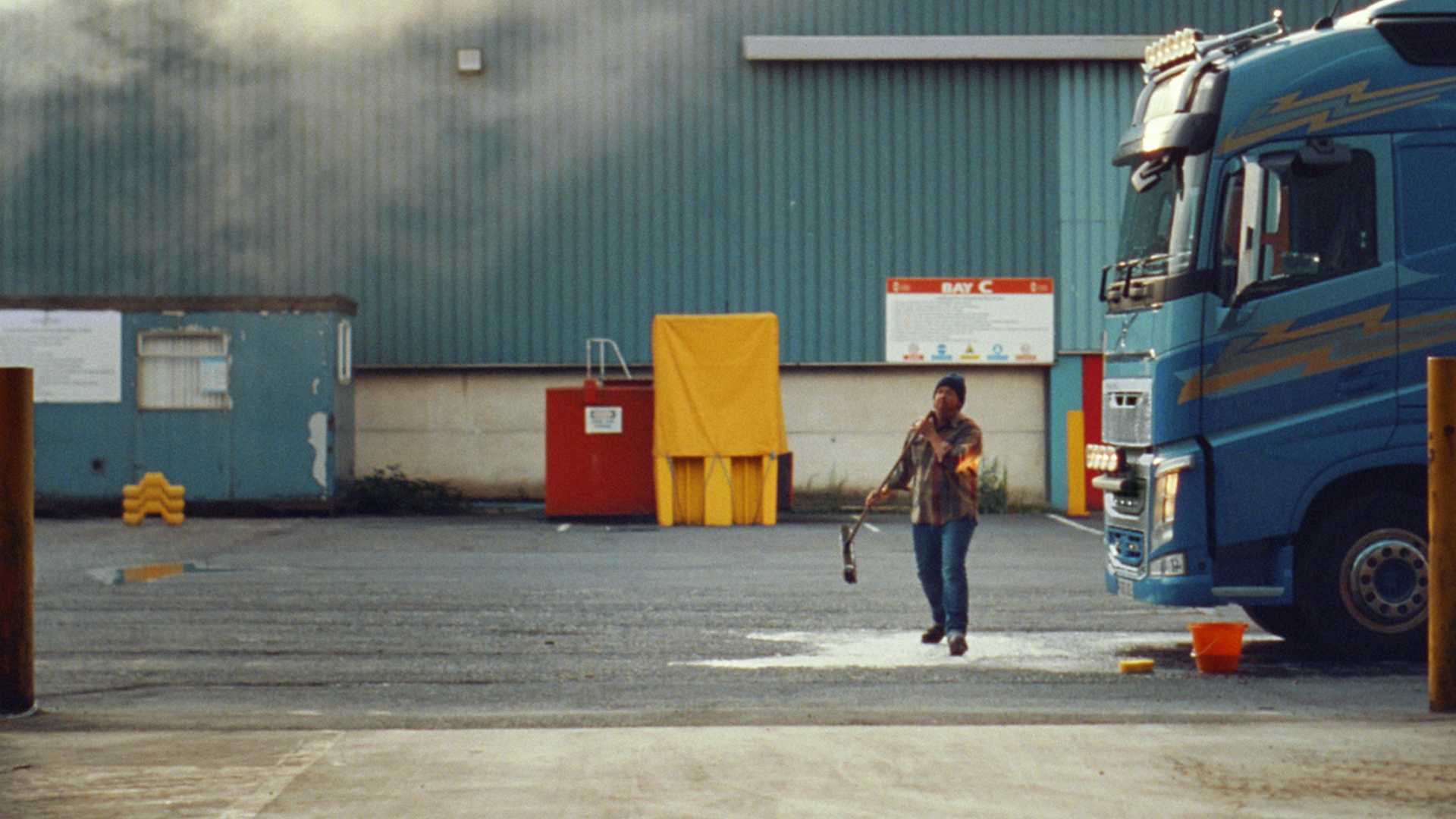 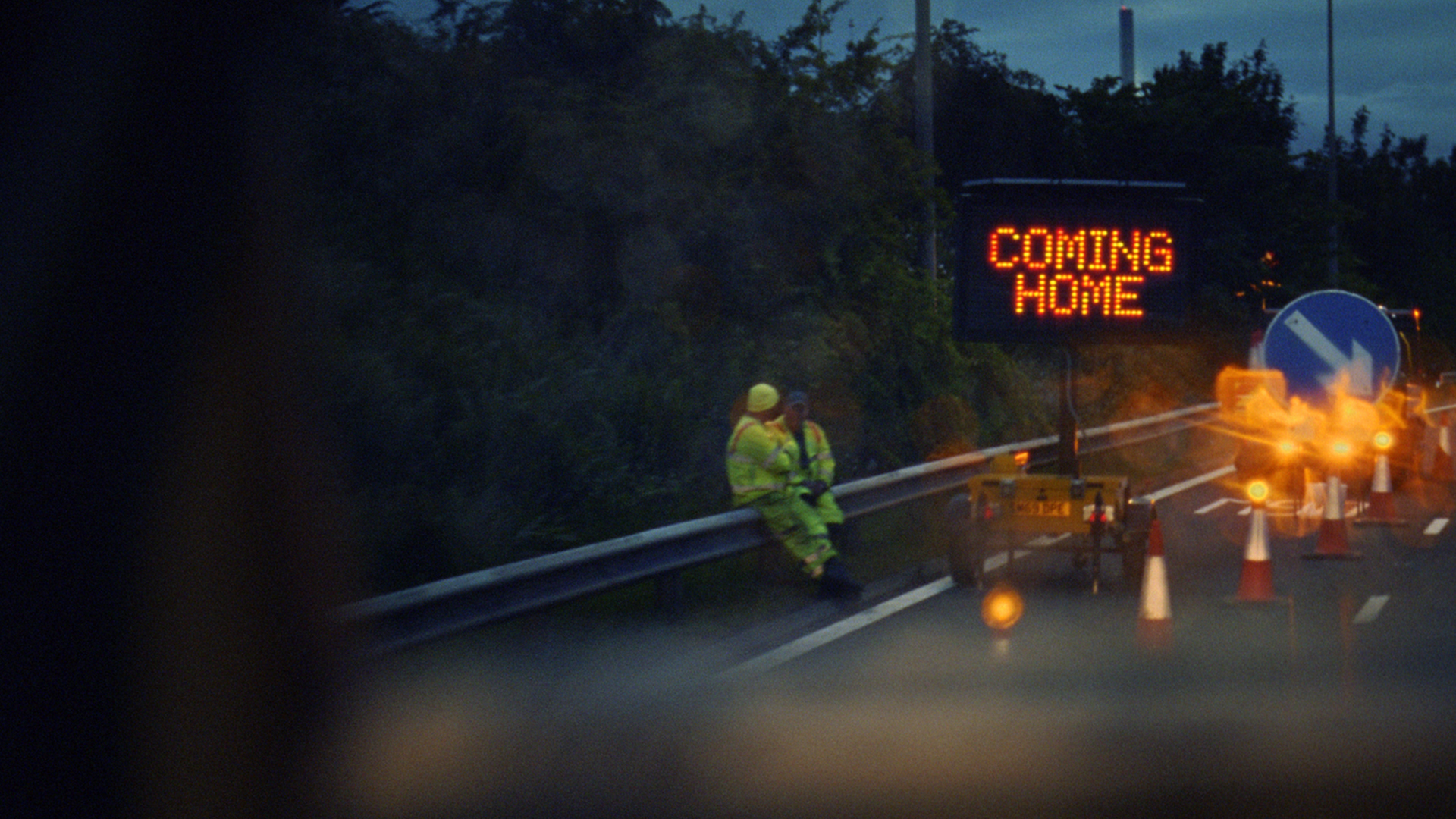 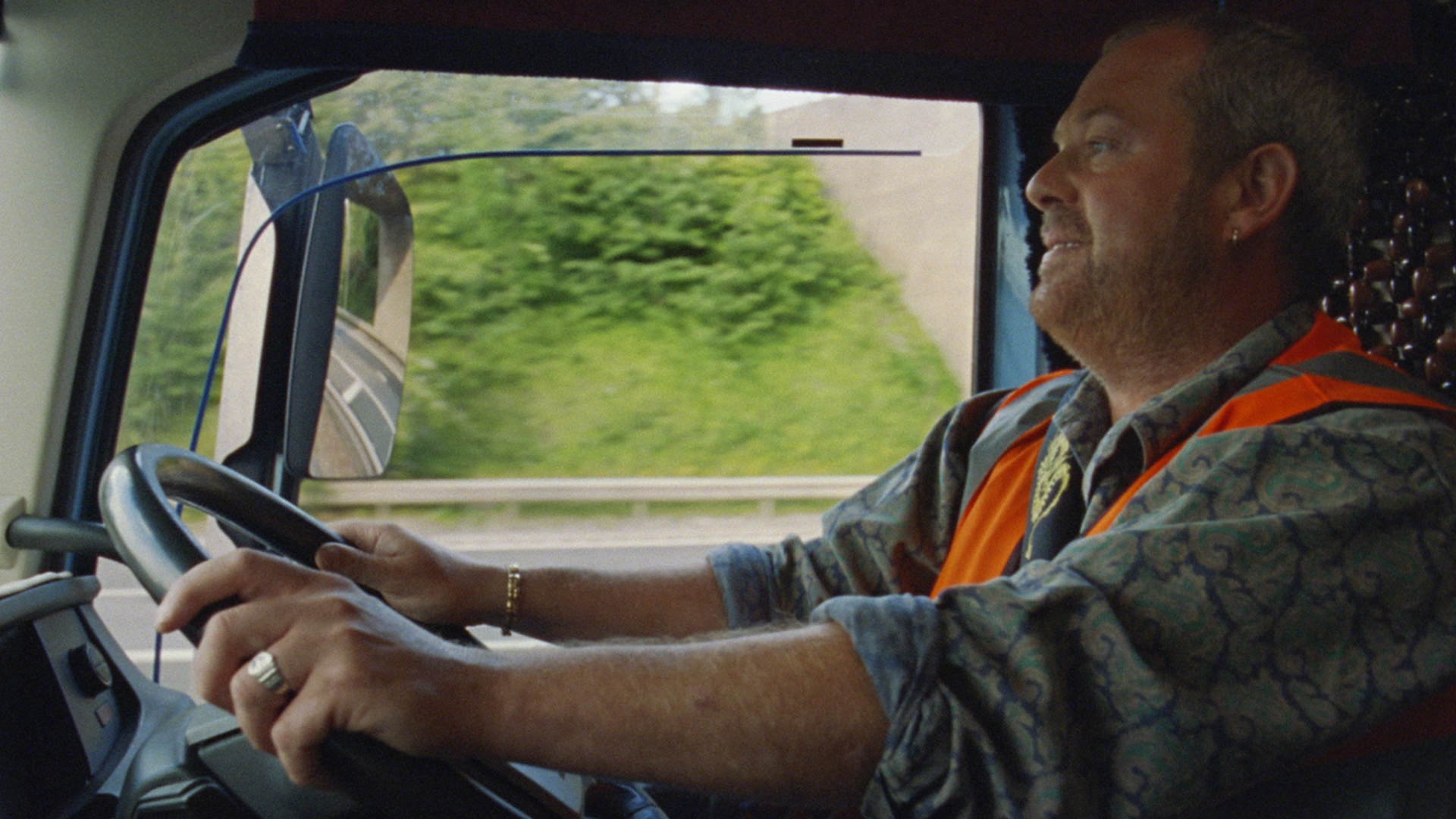 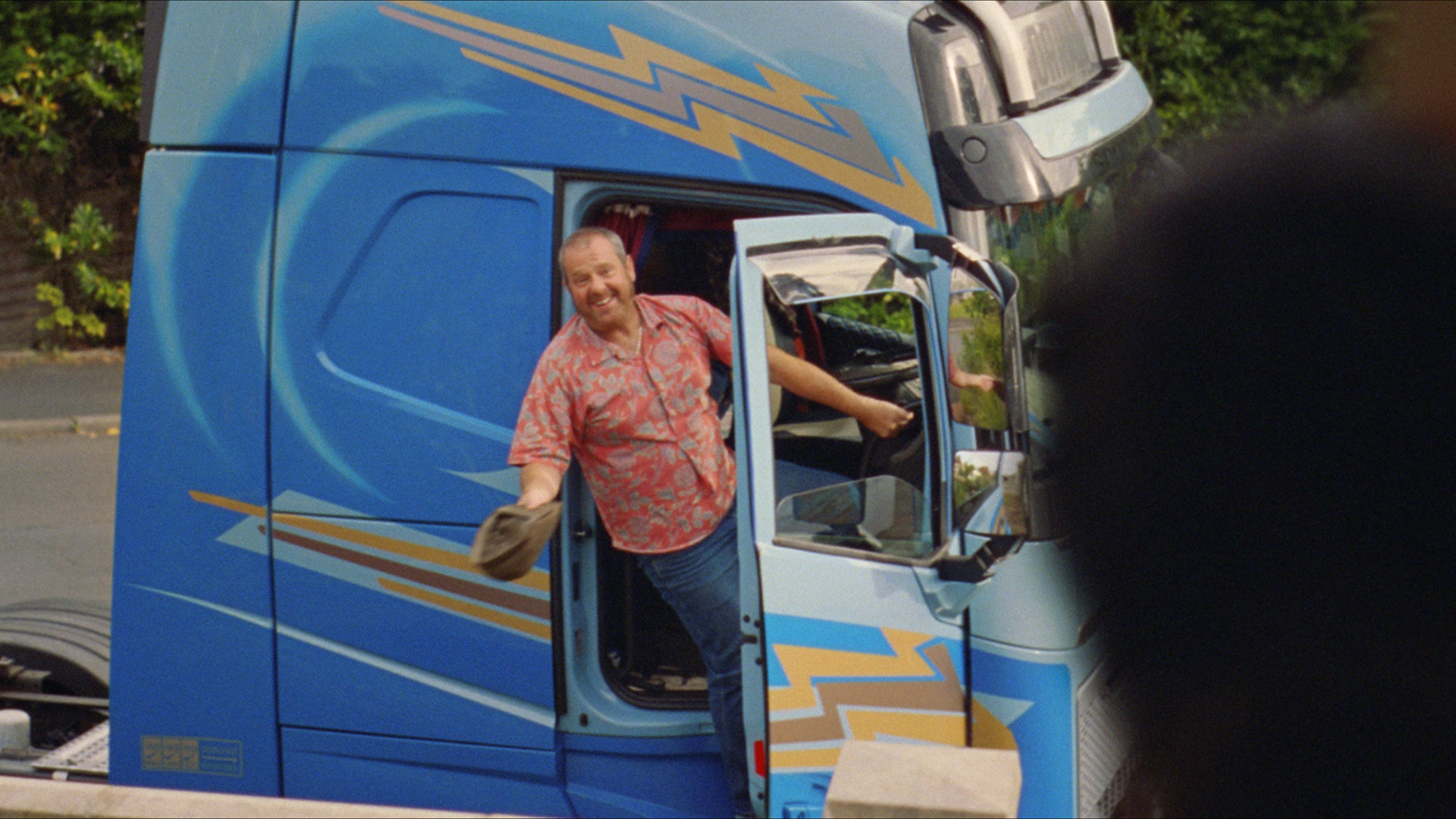 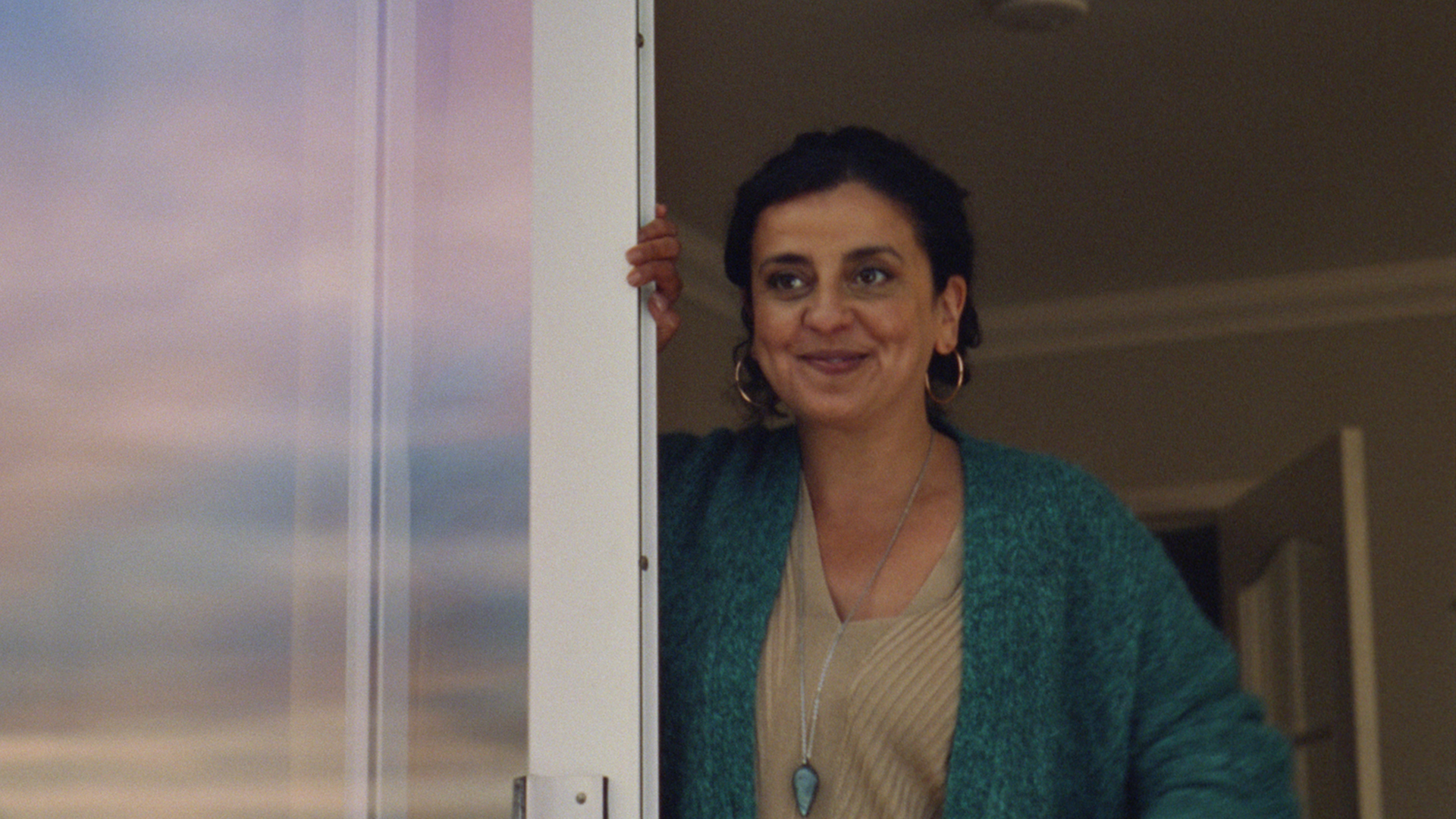 Alongside the launch film, a social activation saw us create millions of rewarding moments for fans up and down the country. Sending a star studded ‘Rewards Squad’ including grime artist Aitch, social media star LadBaby and TV personality Yung Filly, on a tour of the UK, surprising people with branded treats, as well as giving away five million Rewards points. Out Of Home, radio, social continued the campaign as detailed in this case study.